What about the risk of heart disease with Hormone Replacement Therapy (HRT)? 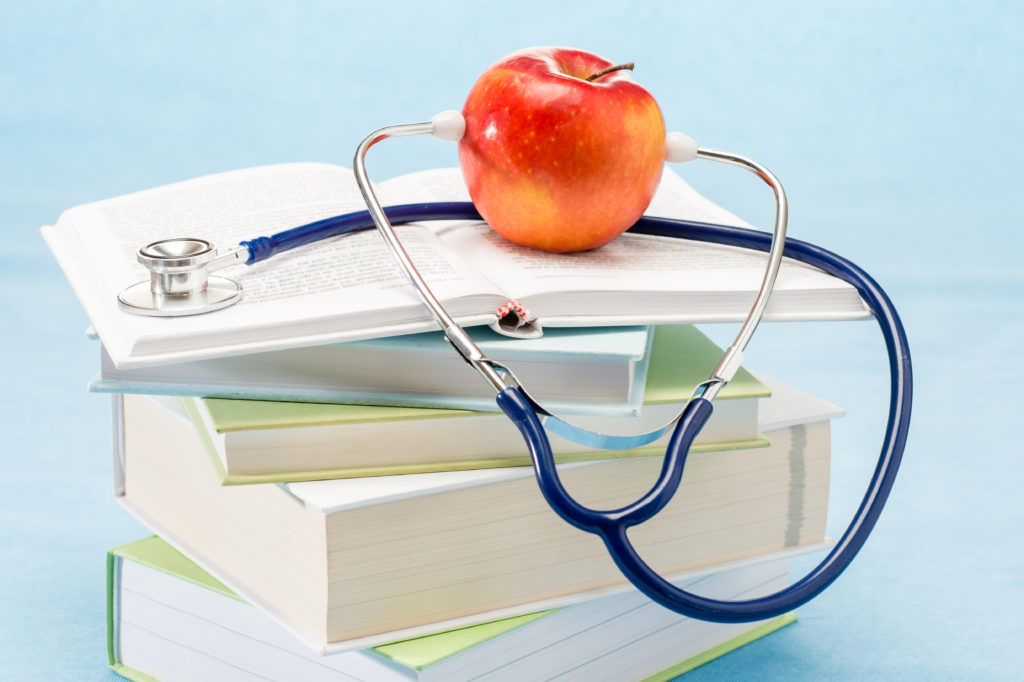 What about the risk of heart disease with Hormone Replacement Therapy (HRT)?

What about the risk of heart disease with HRT?

Great question! You know when this first came up as a controversy? It was when the WHI trial was aborted. The WHI trial (Women’s Health Initiative) was a large, landmark study sponsored by the National Institute of Health with the following self-declared purpose: 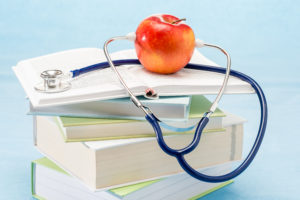 “This multi-million dollar, 15-year project, sponsored by the National Institutes of Health (NIH), National Heart, Lung, and Blood Institute (NHLBI), involves 161,808 women aged 50-79, and is one of the most definitive, far-reaching clinical trials of post-menopausal women’s health ever undertaken in the U.S. The WHI Clinical Trial and Observational Study focused on many of the inequities in women’s health research and will continue to provide practical information to women and their physicians about hormone therapy, dietary patterns, calcium/vitamin D supplementation, and their effects on the prevention of heart disease, cancer and osteoporotic fractures.”

The most highly publicized aspect of the WHI occurred in 2002 related to the preliminary findings of those women in whom the effect of HRT on heart disease was being evaluated. Here is the WHIs own description of that aspect of the study:

“Hormone Therapy Trials (HT): This component examined the effects of combined hormones or estrogen alone on the prevention of coronary heart disease and osteoporotic fractures, and associated risk for breast cancer. Women participating in this component took hormone pills or a placebo (inactive pill) until the Estrogen plus Progestin and Estrogen Alone trials were stopped early in July 2002 and March 2004, respectively. All HT participants continued to be followed without intervention until close-out.” (See the WHI website at https://www.whi.org/page/about-whi )

I’m not surprised that the paragraph describing the aborting of this aspect of the study has so few words. At the time, in 2002, this was a hot news item and the media coverage of it was and perhaps still is unrivaled in healthcare.

The study aborted this arm, having made the observation that they felt they were seeing an increased incidence of heart attack in users of HRT. This applied to both users of estrogen only as well as users of estrogen plus progestins (synthetic imitators of progesterone).

In the ensuing months following this media disaster, many authoritative organizations published responses to the study examining major flaws in the study design that rendered their findings meaningless. In defense of the study’s founders, they had designed the study on the belief that it would become a large-scale confirmation of the benefit of HRT in prevention of heart disease. However, not really having a grasp on the already-understood mechanism of this protection, they designed the study with a set-up doomed from its beginning for failure. The most major of these design flaws was this: it had been observed in many prior studies that women who used HRT had a decrease in the incidence of heart disease. It was inferred from these observations that the protective effect of HRT was related to a slowing or elimination of the decline of arterial health attributable to the loss of hormones in menopause.

The WHI designed the study, described as including women ages 50-79, but in reality the average age of the women in the study was 65. Since the average age of menopause is 50-51, this set the average age of the study participants as having already progressed 15 years into menopause. The concept of prevention is pre-empting the process of disease and avoiding progressive damage. Logically if a woman experiences damage that leads to heart disease over a 15 year period before prevention measures are implemented, you would expect to see an increase of disease. That is exactly what they found. You cannot expect to prevent after the damage is done.

For many years (now 14 years since this news blast), physicians who specialize in hormone care have fought against this misinformed momentum. Articles published by the American College of OB-GYN, the American Heart Association, etc got very little press as they took on the controversies and tried to educate both physicians and the general public on the aspects of this study that were not valid. They have not been successful in extinguishing this misinformation.

A newer study, released in 2014 and published in the journal Obstetrics and Gynecology, sheds a great deal of light on this issue. For professionals, here is the citation to the article itself: Tuomikoski P, Lyytinen H, Korhonon P, et al. Obstet Gynecol 2014(Nov);124(5):947-53, “Coronary heart disease mortality and hormone therapy before and after the Women’s Health Initiative.”

Here is my summary of this landmark article:

This study was conducted in Finland, the nation in all of Europe with the highest mortality rates for coronary heart disease (CHD). Prior to the WHI aborting, HRT had been utilized in Finland both for the purpose of treating menopausal symptoms as well as lowering the risk of heart disease in women. This was based on the many prior studies indicating a protective effect of HRT against heart disease.

It had been expected that, if HRT use increased the risk of heart disease, then there should have been a drop in heart disease once the hormones were removed. This would have been especially true in this high-risk Finnish population. The fact that no decrease was observed indicated two things: (1) the HRT had not increased the risk of heart disease, and instead had lowered the risk, and (2) the protection conferred by HRT on these women lasted in a prolonged manner beyond the time of the study’s observation. This latter was confirmatory of the preventative effect of HRT.

The hormones used in this study were predominantly estradiol (a bio-identical form of estrogen) plus or minus the use of a synthetic progesterone-imitator.

Good news for menopausal women! There are ways to lower risk and there are facts about the progressing of aging and disease that can help you prevent heart disease!

Introduce yourself and your program
Your information will never be shared or sold to a 3rd party.

Introduce yourself and your program
Your information will never be shared or sold to a 3rd party.
Scroll To Top