What are stem cells? 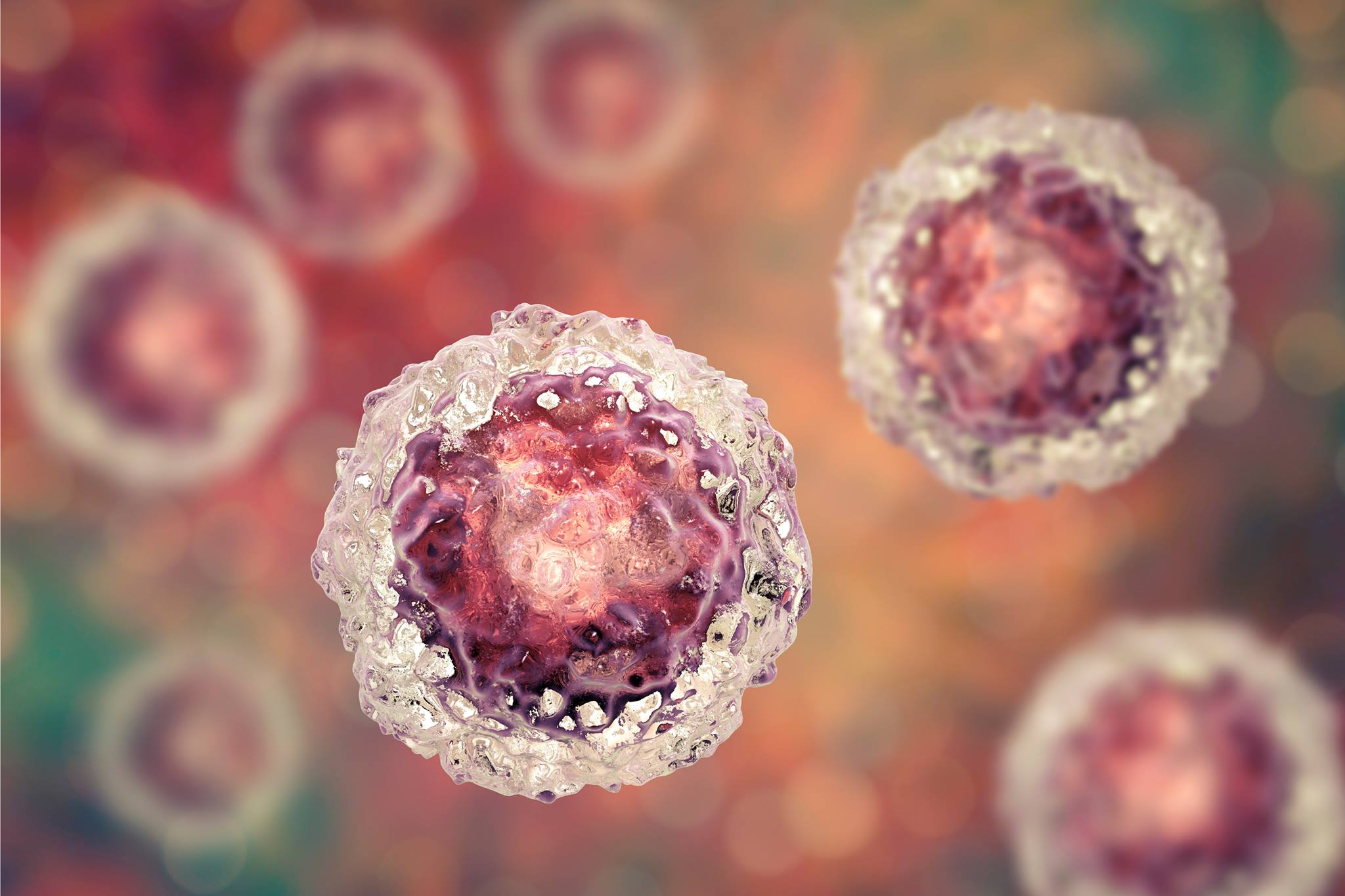 The simplest example of a stem cell we can all understand is the original stem cell that forms when an egg and sperm cell unite. They form the single cell that has to differentiate into all the cell types that will soon become the person, including the placenta, amniotic tissue, the umbilical cord, skin, the nervous system, kidneys, the liver, the heart, blood vessels, bones, cartilage, and so on. This is the highest order of a stem cell: to be able to develop into anything human. It is identified as pleuripotent. The first several generations of multiplication of a stem cell into its future generations and multiplications are considered “pluripotent,” or able to become any human cell type. These cells were investigated in the past for their potential in human treatments and were a topic of hot controversy. At this time, research on these types of stem cells, called embryonic stem cells, has been abandoned for the purpose of healing and regeneration since it has been determined that they do not perform in the manner once envisioned.

Hematopoetic stem cells are stem cells that are much more differentiated than the original stem cell and are the line of stem cells that are capable of becoming blood cells. These are good for use in regenerating the capability to produce blood, such as in patients whose bone marrow has been destroyed by radiation or chemotherapy, as in cases of cancer treatment. They are not the best choice for other stem cell treatments since production of blood cells will naturally result in production of immune cells, which creates the potential of producing an immune reaction of the donated stem cells against the new host, called “graft versus host response.”

Mesenchymal stem cell (MSCs) are the stem cells differentiated from the original stem cell down to the line of cells that is capable of producing tissues such as blood vessels, muscle, bone, cartilage, and nerve tissue. We believe this to be the best source of stem cells to date. As of 2018, these are primarily obtained from 2 sources:

Why are MSCs regarded as the best source of stem cells for treatment?

MSCs are “immune privileged,” and unlike embryonic or hematopoetic stem cells, they are not capable of either INDUCING or PRODUCING an immune response. They will not produce white blood cells that will turn and attack the host, and they do not induce the host’s own immune response into a rejection reaction.

What are the differences/pros & cons of sourcing stem cells from the “host” versus an umbilical tissue source?

MSCs harvested from the host’s fat are going to be fewer in number per volume harvested, simply due to the patient’s age, and further reduced in number depending on the damage the host has been exposed to over a lifetime. Fat-derived stem cells are the same age as the host. Furthermore, the surgical procedure required to harvest the fat specimen carries with it risks, and the procedure and the extraction process to obtain the stem cells from the tissue adds cost to the procedure. These stem cells carry the same risk as the host carrying an unknown infection such as Epstein-Barr virus and/or Lyme disease and other infections patients often do not realize they carry.

MSCs derived from umbilical tissue are the age of a newborn. These are processed out of umbilical cords that were obtained from a normally born newborn baby, after the parents had made the decision for donation soon after the pregnancy was known. Both parents underwent extensive medical-history taking as well as screening, and at the time of birth, the newborn baby and the umbilical tissue itself was extensively tested. There are still some infections, such as EBV or Lyme disease, which might be present but not detected, and the risk of this is very low. Donors of this tissue are not paid for their donation, eliminating the risk that someone might donate without giving honest information for the sake of being paid.

Newborn tissue will have had less exposure to the elements that cause human wear and tear and toxicity than an older person. While their health cannot be 100% guaranteed, the risks of problems being transmitted are very, very low. Receiving these cells carries less risk than receiving a Rho-Gam injection (as women do in pregnancy when the woman’s blood type is Rh negative), and less than a blood transfusion.

What are the areas of stem cell treatment at NewLeaf HealthCare, PC?